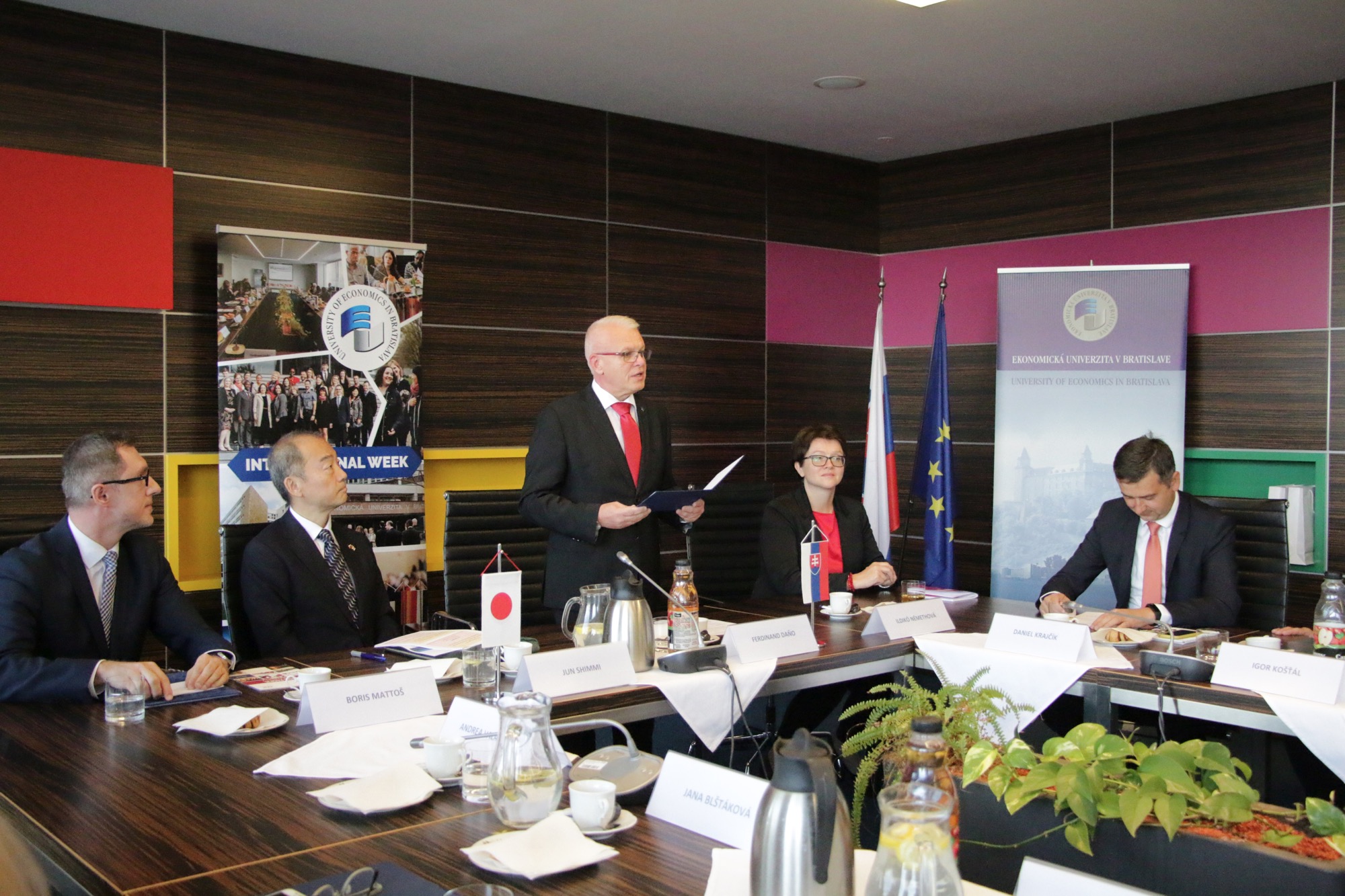 The main idea of the International Week was to welcome the colleagues from partner universities in France, Portugal, Netherlands, Germany, Poland and Japan. This year, representatives from 17 universities in Europe and Asia participated in the event. In their lectures, they focused on selected issues of macroeconomics, management marketing, banking and management of human resources. The main theme of the 7th edition of the International Week was tackling the challenges to intercultural communication.

The International Week was supported from the international mobility programme of the European Commission Erasmus+. Through this programme, EUBA has strengthened the existing cooperation and gained a number of important partners. “Our aim last year was to expand this project to universities from third countries. We can talk of a success today as we received funds for mobility cooperation with universities in Kazakhstan, Bhutan, Morocco and Japan.” said EUBA’s rector, Mr Ferdinand Daňo.

As every year, the University of Economics in Bratislava prepared an interesting programme. In the course of the week, the guests did not participate only in projects and training, they could also engage in lectures at various EUBA schools. It became clear in the past that precisely the lectures and workshops were among the most popular activities in which the guests could share stimulating perspectives on their areas of expertise. The 7th edition was held under the auspices of the Japanese ambassador to Slovakia, H.E. Mr Jun Shimmi who gave a speech at the University on the opening day. The EUBA’s rector also greeted the guests on this occasion.

The University of Economics in Bratislava has one of the greatest share of international exchange students among Slovak universities which has been acknowledged by multiple renowned national and international institutions. EUBA has been ranked among top 500 European higher education institutions that have sent and/or received the most students within the Erasmus+ programme.

The University prepared a programme also out of the campus. The guests had a chance to visit the historical centre of Bratislava and Trnava. On the last day, they could take part in a meeting with representatives of one of the largest IT companies IBM directly in their headquarters.

List of the countries and universities from which the participants came 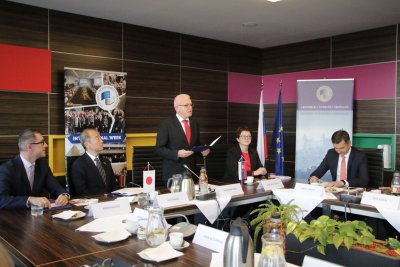 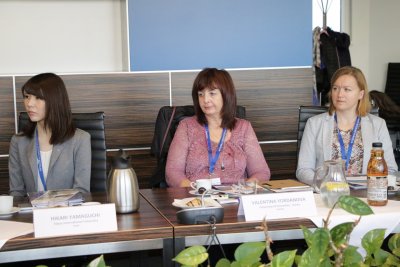 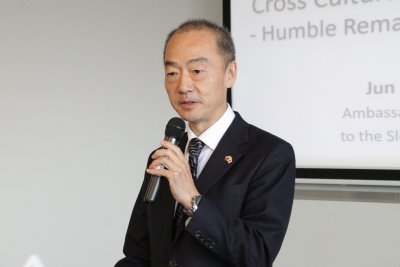 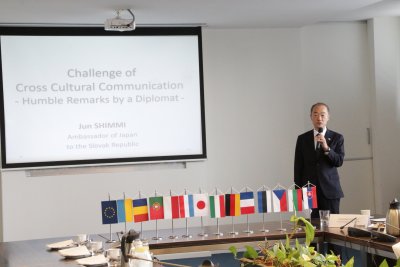 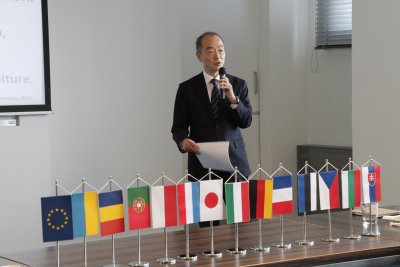 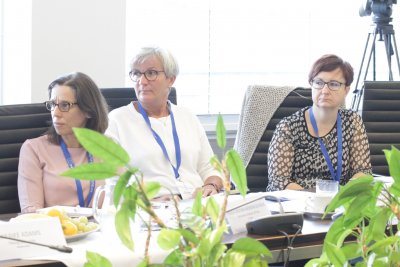 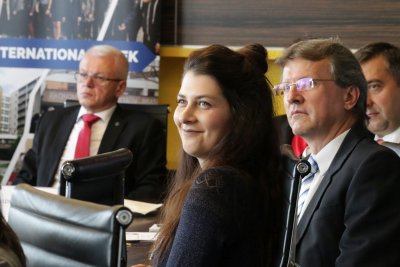 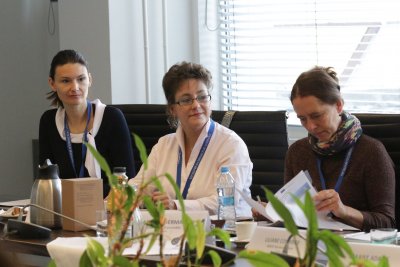 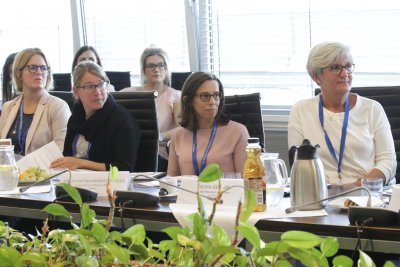 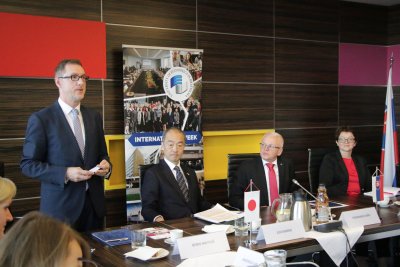 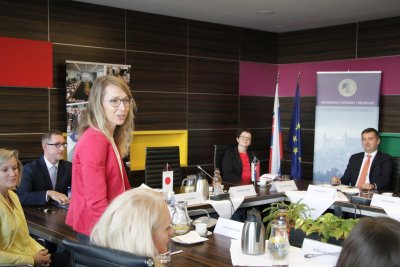 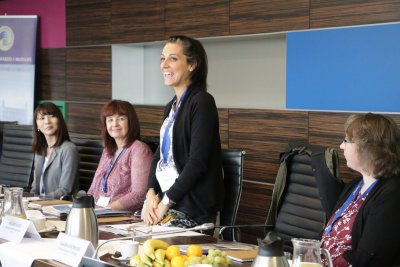 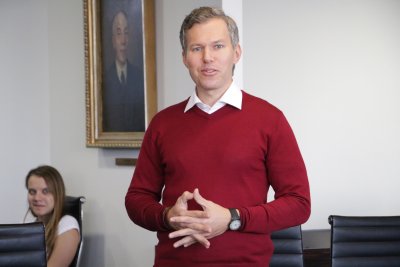 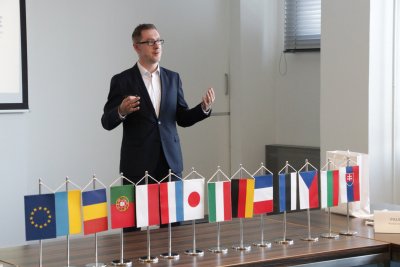 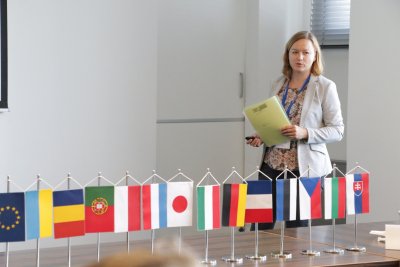 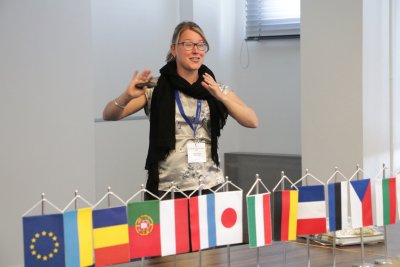